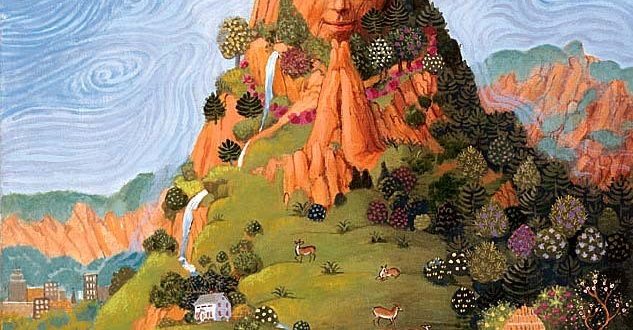 As the Meiklejohn Civil Liberties Institute (MCLI) releases this issue of Human Rights Now! we are in the midst of a moment of widespread violations of human rights through the U.S. The human rights of the homeless are being violated in the communities where MCLI volunteers and staff live and work. San Francisco, Oakland, Berkeley and other cities have been denounced by the U.N. Special Rapporteurs on Extreme Poverty and Adequate Housing who have respectively referred to the criminalization of homelessness and conditions in which the homeless struggle to survive as cruel and inhumane violations of the human right to housing as well as the freedom to be free from mistreatment at the hands of ones own government.

The violations of human rights by local governments are happening at the same time that racist rhetoric and violence against immigrants is being espoused and escalated by the Trump administration.

This embrace by both local governments and the federal government of cruel and discriminatory policies shows that throughout all levels of government and across all party lines there is a lack of respect for human rights in the U.S. today. Fortunately, the courts have stepped in to stop the most egregious violations of human rights. In Trump v. Hawaii  the U.S. Supreme Court struck down racist immigration policies. In Martin v. Boise the Ninth Circuit Court of Appeal barred cities from criminalizing homelessness.

Now, more than ever, MCLI’s work is needed to hold officials accountable because we are the only organization working to end the full range of human rights violations at all levels of government throughout the U.S. working with social movements, marginalized communities, movement and community allies, and legal professionals in order to advocate and educate. We must expand these efforts if we are going to be successful ending policies that profit from the cruelty of those lacking political power.

Please share this issue of Human Rights Now! with as many people as possible. MCLI calls on you to support our work in whatever form you are able be it in the form of a financial contribution, volunteering, or spreading the word about MCLI’s work.